Choice Funeral Plans, along with all other funeral plans, are regulated by the FCA giving even more confidence, transparency and security when buying a Funeral Plan. 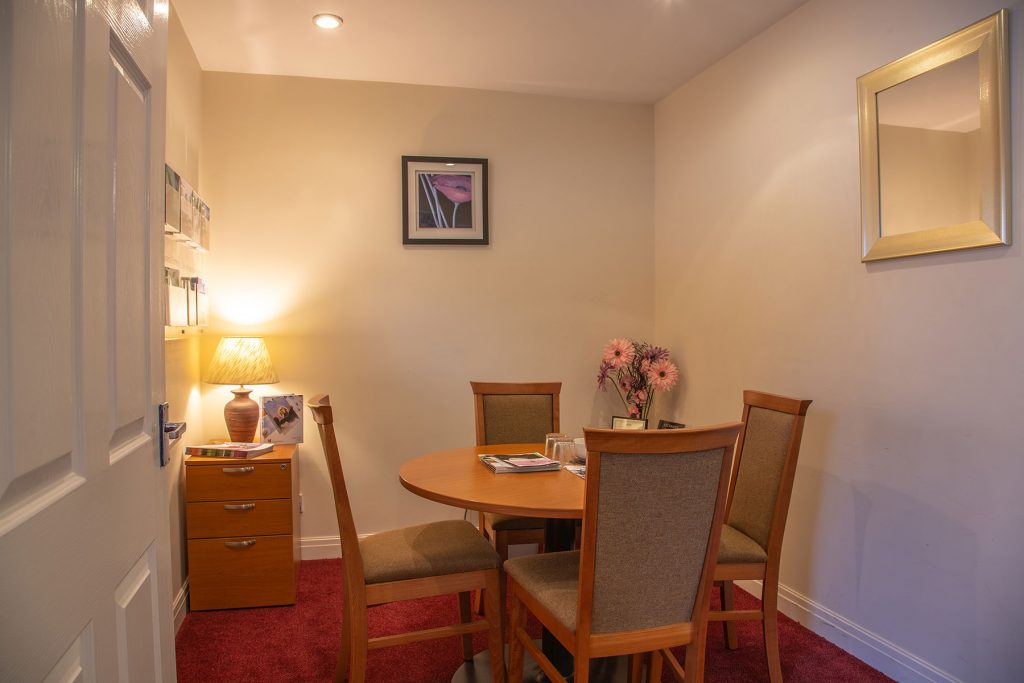 G H Dovener & Son Funeral Services opened at our current location in 2012, but dates back as far as 1937.

We are proud to have a sign language service available.

The team at our funeral home will provide advice at every stage of the funeral planning process, and will arrange an individual and unique funeral to help you celebrate the life of your loved one.

Here at G H Dovener & Son Funeral Services we also offer an affordable prepaid funeral plan, Choice, so that you can arrange and pay for a funeral in advance. This will protect your family from rising costs and remove uncertainty about your wishes.

If you would like to talk to us about planning a funeral, or our Choice plan, please come and see us in any of our funeral homes, or if you’d rather we can arrange a home visit. We’re also available 24 hours a day on the phone so if you need anything please don’t hesitate to call your local funeral home.

We take pride in everything we do. Our aim is that everyone who works for Funeral Partners shares our values.

Our business exists to help the bereaved to make fitting arrangements for their loved one’s last journey and to provide lasting memories for family and friends.

We do this with a positive, caring and understanding approach.

We value diversity and treat everyone with the same respect, courtesy and dignity.

We are a professional organisation and we strive to achieve the highest possible standards in everything we do and to improve upon these standards continuously.

We accept responsibility for our actions both as a company and as individuals.

We believe that we can only achieve our goals by working together in partnership with client families, suppliers and our employees.